Does China give us clues as to how the property market will recover?

I use the word "recover" because although we aren´t officially in recession, effectively the property market (and much of the rest of the economy) in Spain is "on ice", ie frozen, paralysed and put-on-hold (apart from a very few exceptions) whilst the confinement (lockdown) continues.  The lockdown has now been officially extended till the 26th April, with President Sánchez already saying he fully expects to have to request an extension into May.  But the restrictions on non-essential businesses eg the construction industry are set to be relaxed on Monday (https://www.lasexta.com/noticias/nacional/construccion-industria-estas-son-las-actividades-que-se-reactivan-el-lunes-tras-el-paron-por-coronavirus_202004095e8f2387eb72ce00012a20ad.html) although there is scepticism about how this will work with the lack of personal protective equipment available.

For our part at Villas Fox, we have several sales that were almost ready for completion prior to the lockdown, and we are expecting the majority of these sales to still take place as soon as the lockdown is lifted.  Hopefully that will be the start of our own personal recovery.  But this article published today in El Confidencial offers some reassurance about what the rest of the year might look like for the property market, and talks about a possible rapid recovery.  As you might expect, given the optimism of the article at a time when the whole country (unless you are one of the wonderful people holding everything together by working in or as part of a hospital, supermarket, petrol station, chemist, security forces, waste collection, delivery drivers  etc) is still almost under a 24 hour curfew with unprecedented fears about health, jobs and education...the comments section is already looking quite hostile!  https://www.elconfidencial.com/vivienda/2020-04-08/coronavirus-china-mercado-residencial-viviendas_2538008 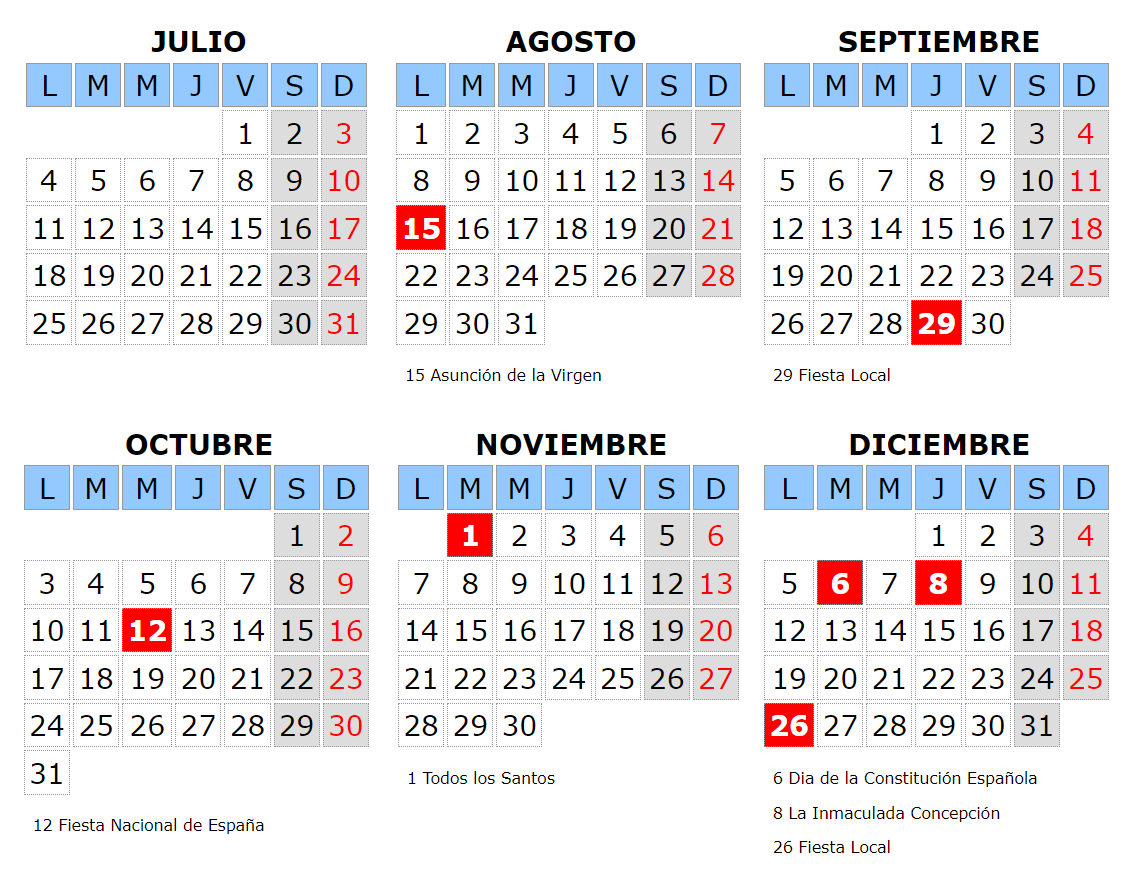