Please note that due to the high infection rate of covid-19 in our area, our office will be closed to the public from 19th January until the situation improves.  Where it is safe to do so, we will do remove viewings by video or Zoom, and please feel free to call us for a chat about your property requirements. We apologise for any inconvenience.  For more information about the ongoing situation with regard to covid in this area, visit our covid update page here.  Stay safe everyone!

Changes for UK and Spanish nationals, after Jan 1st 2021

Questions and answers about our coexistence with the United Kingdom as of today, January 1, 2021

“This has been a very tough year, but we ended it with good news that allows us to look to 2021 with hope. Hope because the agreements between the United Kingdom and the European Union give us a much-needed certainty and establish a beneficial framework for our future relationship, and hope that the covid vaccines will allow us to return to normality, ”says British Ambassador Hugh Elliott . “In this relationship with the European Union, Spain will be one of our main partners. Be it commercial, cultural, police and, above all, human, between our peoples, I am confident that our ties will continue to strengthen, "he added.

"We have many challenges to collaborate on together, from working for a global solidarity distribution of the coronavirus vaccine to climate change, in which we will focus our efforts to galvanize the international response during the summit we organized in November in Glasgow." As for the province of Alicante, English tourists will be able to return without problems starting next Tuesday, when the restrictions imposed on travel by the Government end without no renewal. British tourists will continue to fly visa-free for stays of less than 90 days. The British embassy has issued a statement with which it tries to resolve the doubts.

I am a Spanish resident in the UK, is there a change in my situation?

I have to do something?

How many Spaniards live in the UK?

What if I want to go to live or work in the UK from 1 January?

What visa will I have to apply for?

What if I want to study at a university in the UK?

Will i need a visa?

What will happen to the Erasmus program?

Will I be able to stay to work after finishing university studies?

And for children and young people?

Will I be able to visit the UK with my ID?

Will I be able to continue using the European health card?

And will roaming still work?

Can I use the Spanish driving license in the UK?

What will be the situation of the British?

And for those who want to come and live from January 1?

Will they need a visa?

Are they not going to be excluded from traveling to the EU due to the Covid-19 situation in the UK?

Will they be able to continue using roaming in Spain?

Will they be able to continue using the British driving license in Spain?

Where can I get more information about the British in Spain?

What is the situation for companies?

What do you have to do to import from the UK?

And to export to the UK?

Get an EORI number

Ship your merchandise through a designated Border Control Post (PCF)

Comply with the new phytosanitary requirements if you export plant products.

Verify the requirements to export food, drink or agricultural products to the UK from the EU

Check what documents, licenses and certificates are required for the goods you are exporting from the EU to the UK and how to request them

Notify the UK authorities in advance of the products you are exporting from the EU to the UK.

What will the new tariff system and VAT payment be like?

Will there be changes in terms of data protection and copyright?

8. FREE TRADE AGREEMENT WITH THE EU

What does the trade agreement reached with the EU say in goods and services?

How is the fishing?

Will the UK continue to participate in European programs?

If you are a UK national without Spanish residency, but wish to stay more than 90 days, then you can apply for a visa, and this is the link you need (in Spanish and English)  http://www.exteriores.gob.es/Consulados/LONDRES/en/Consulado/Documents/RES%20ES-EN.pdf 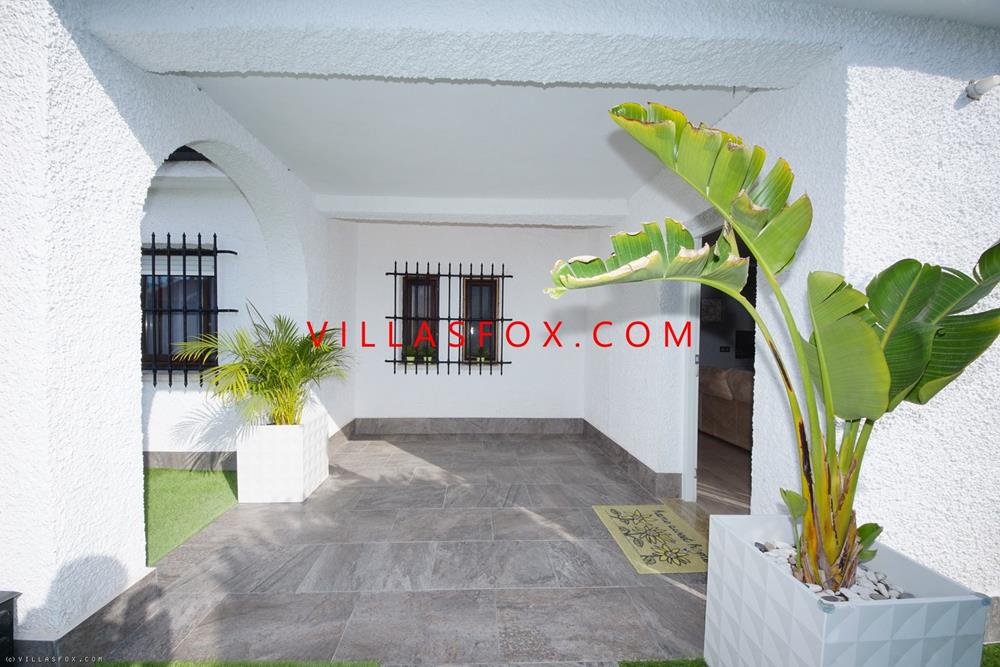 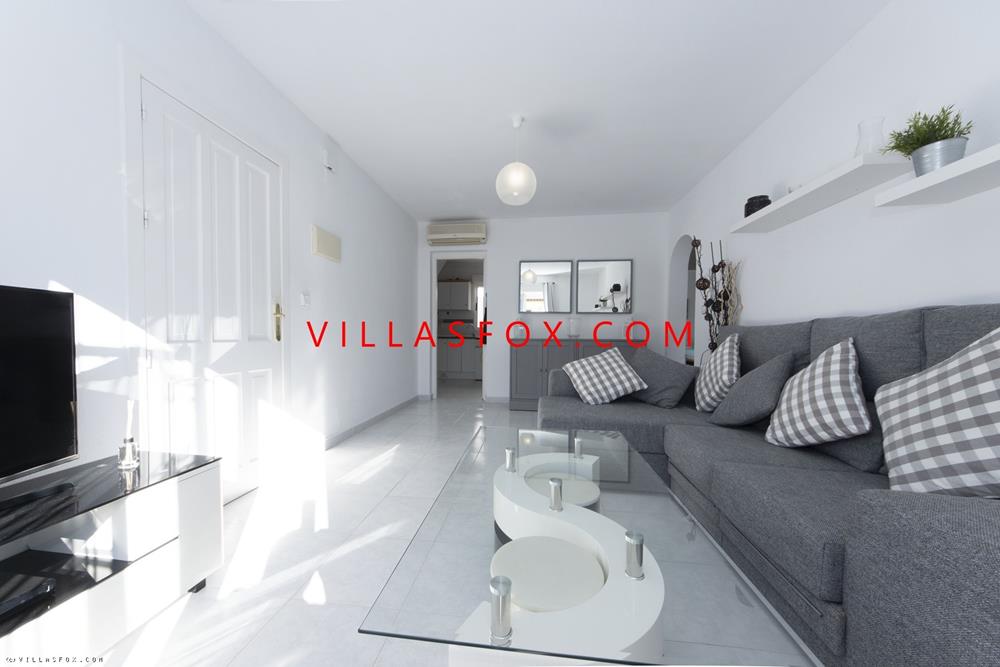 Thank you so much. You have made the sale worry-free and we will be recommending Villas Fox to all of our friends. Kindest regards, Kevin and Gail 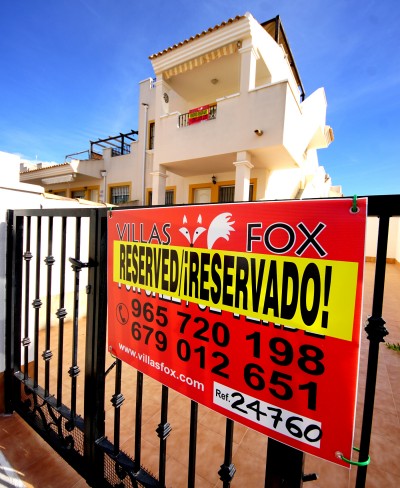 Properties for sale in these towns:

We have 360 guests and no members online